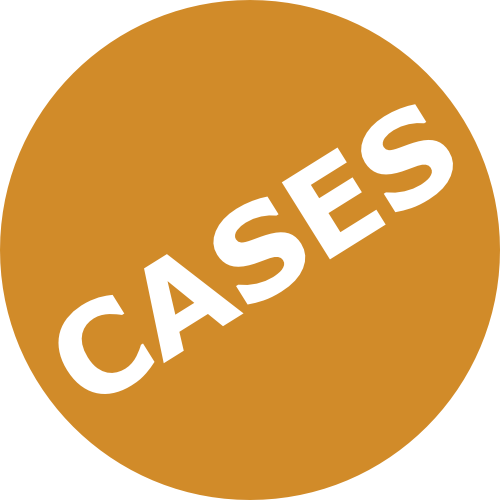 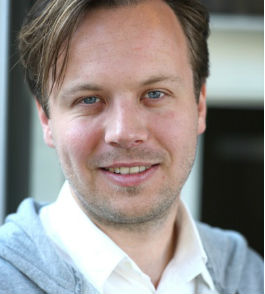 Torben is teaching a course in Advanced Empirical Economics in which the students have to submit a final assignment based on material in scientific articles. He uses the tool padlet for student literature reviews in areas such as health or the labour market.

In preparation, the students are asked to read one chapter in the handbook, and they are divided into groups based on what chapter they have read. Each group is given three pages to focus on and they are then asked to write a short summary in padlet: one sentence describing the problem, one describing how it is solved, and one describing the result. While they write, the students can see how the other groups are approaching the assignment in padlet. In this way they learn from each other, and at the end they have a padlet full of sentences that is available online and can be used as a discussion and reference tool.

What was your motivation?

“With padlet, instead of me telling them about the literature, the students can work with the material themselves and share their knowledge with each other. They learn how to process literature reviews and maintain focus on the relevant things”, Torben explains.

How did you get started?

“I was introduced to padlet in the Teaching and Learning in Higher Education programme”, says Torben.

But it was not until later that he recognised that he could use padlet in his own teaching. He was preparing for a new course with a large amount of literature and considering how he could cover all the material. He then remembered padlet and started using it in his classes.

How did it go?

Torben managed to cover all the material in a relatively short time. As he says, “It was the students who did the work, which saved time for me”.

The students were typically very quiet during the first part of the group work, which was spent on skimming the literature, but after a few minutes they started to discuss the material and work in padlet.

What was the outcome for you - and the students?

“I’ve got all the students involved”, says Torben. “Usually this material is covered in a lecture in which everything is explained by the teacher, which takes a long time and makes the students drift off.”

Using padlet allowed the students to collaborate in groups and at the same time at a higher level, since they had access to the group work online through padlet.

“Through padlet you can see that the students start off in different directions, and as they work they get inspired by each other and end up with better results”, Torben explains.

After the group work all the students have access to the padlet for future reference.

How much time did you spend on it?

Torben did not spend much time on the preparation, because it is very easy to start using padlet.

“In class the exercise took an hour even though I’d had only planned for 20 minutes, but student activities usually take up more time”, Torben mentions, and adds:

“The first time, the students spent a little extra time learning how to use the padlet, but after a while it went very well and the second time they just started using it straight away. Sometimes you just have to try something new and see what happens.”